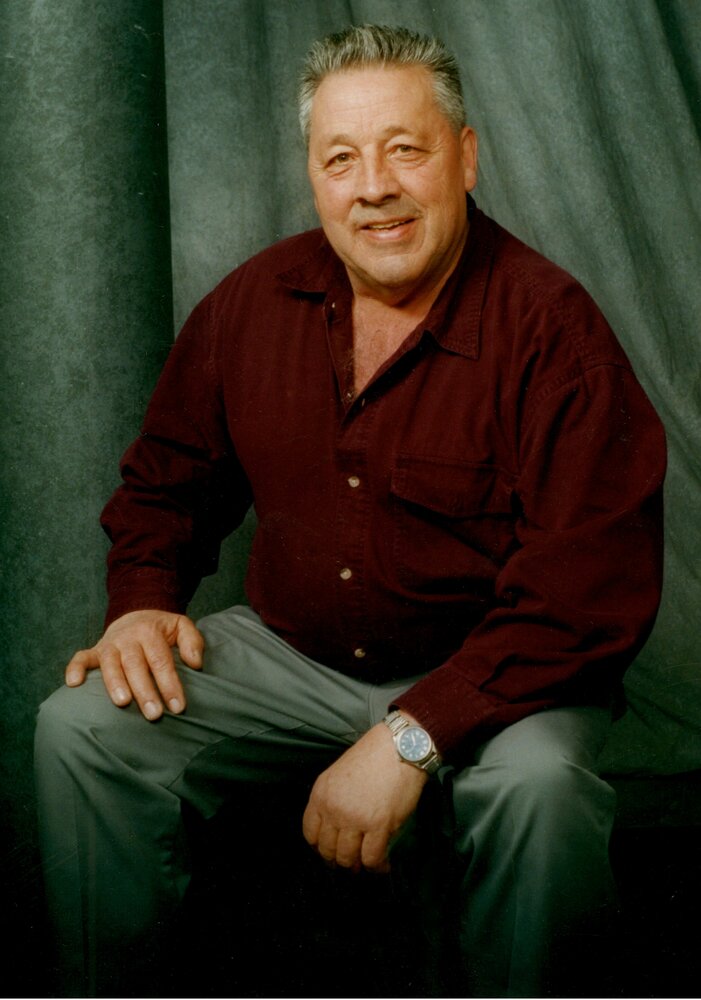 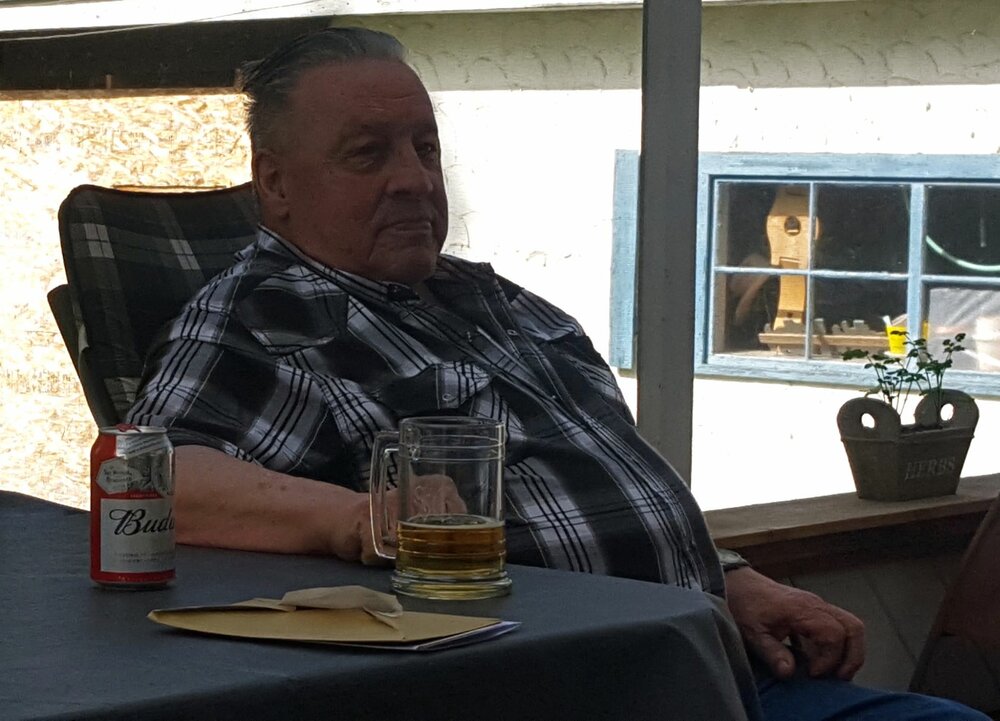 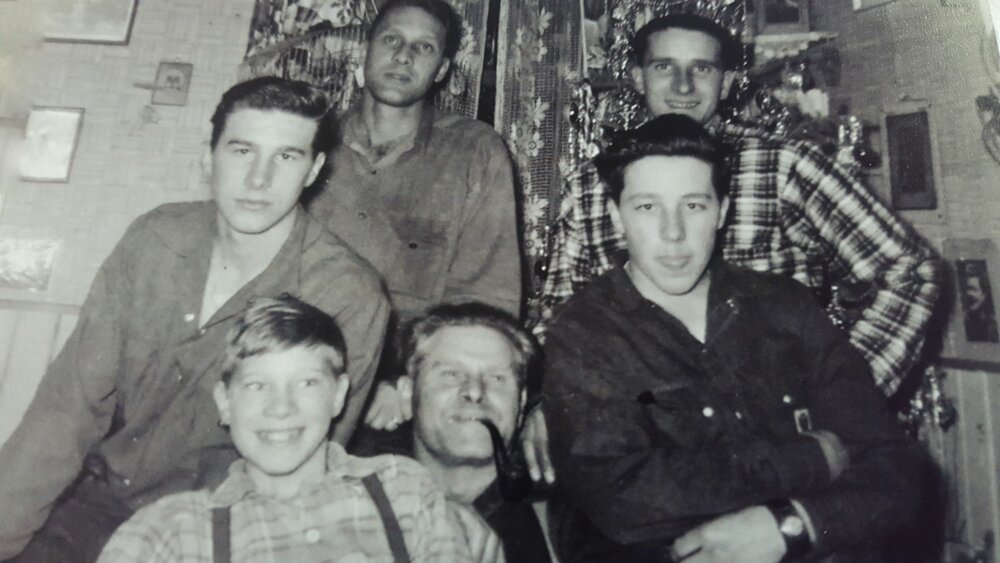 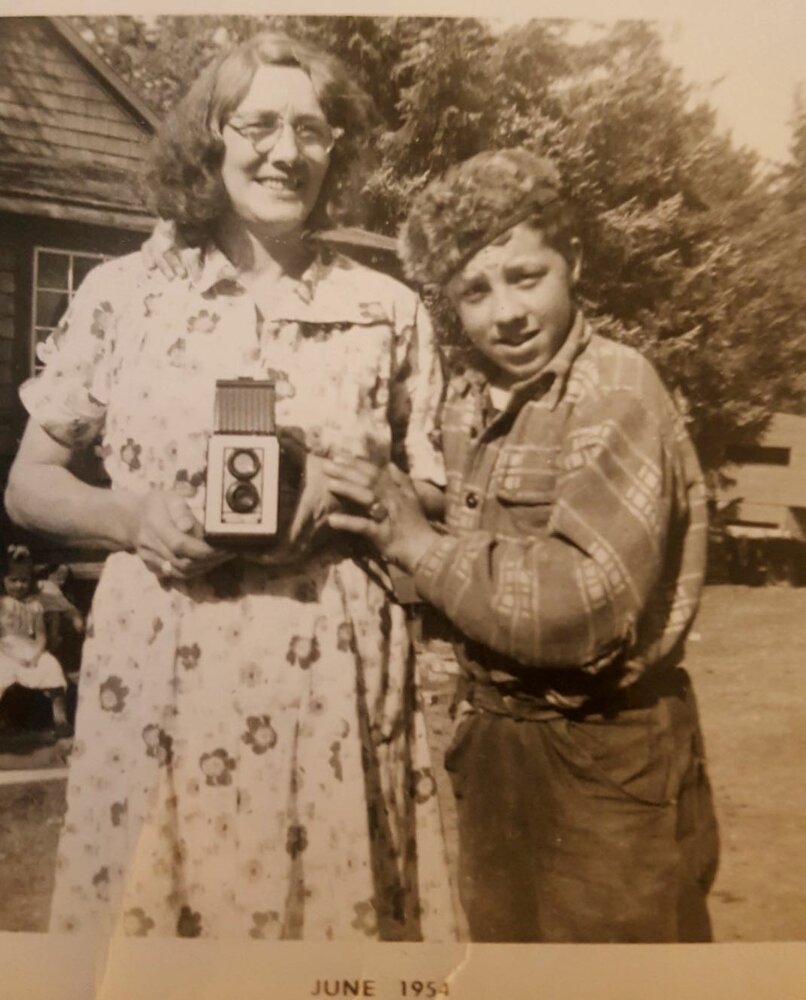 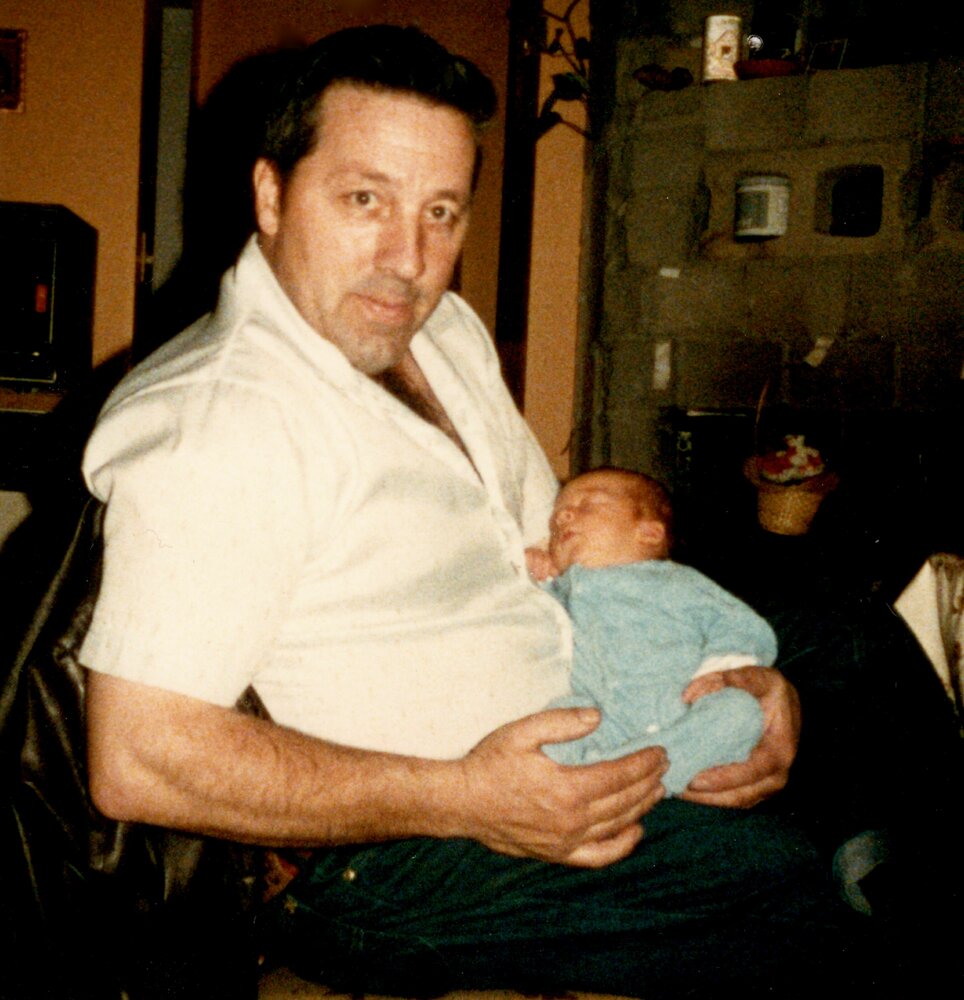 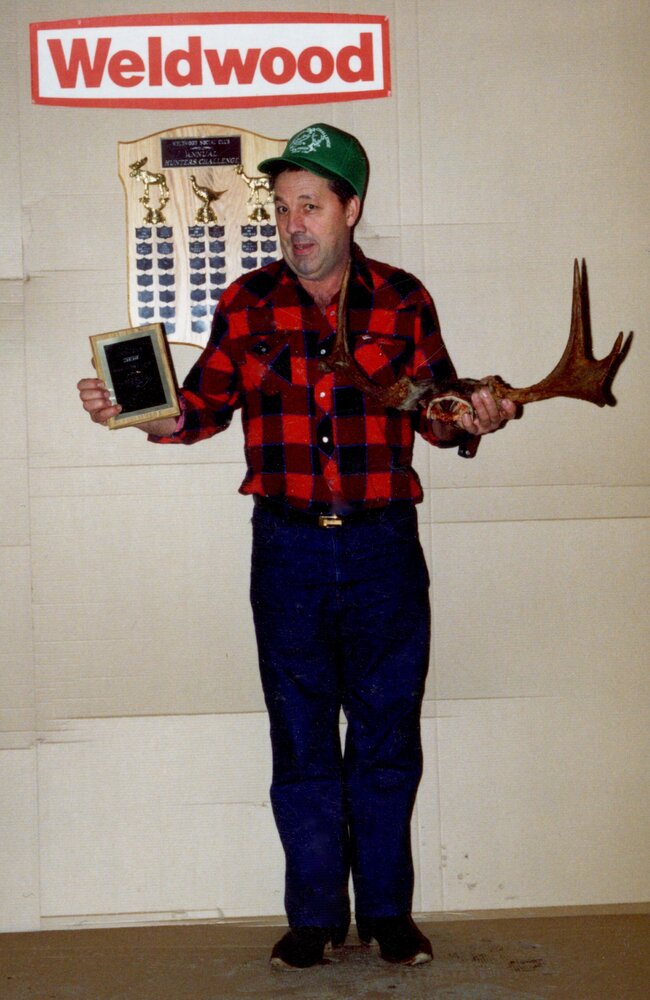 EARL CALVIN CRICK was a fraternal twin born in the early morning hours on October 13, 1940 in Edmonton, Alberta. Earl arrived 15-minutes after his twin brother Eugene, who had arrived in the car on the way to the hospital.

Earl’s early years were spent mainly in Alberta around Chisholm, Slave Lake, and Pincher Creek. Then in BC in Black Pines and Kamloops and in 1953 his family lived for a couple of years in Masset on the Queen Charlotte Islands (Haida Gwaii). Earl often talked about Masset and the Islands and he had many fond memories about the time he spent there having returned on a couple of family vacations in the 80’s and 90’s.

Wherever they lived, Earl, his brothers and parents fished, hunted and trapped for their food and made a living on the land. They trapped squirrels, weasels, muskrat, beaver and coyotes and hunted mostly for moose, deer and grouse. Earl holds a hunting record for atypical moose antlers from a moose that he shot in the late 50’s.

Earl moved his family to Quesnel in 1963 and worked for Weldwood for 37 years. He worked on the log drive in the 60’s and 70’s running a boat and pushing logjams free as the logs made their way down the river from spring to fall. He later worked as a crane and loader operator then worked on a machine called the Wagner and continued that work until he retired. Earl had a great love for the outdoors that he shared with his family and many summers were spent camping and fishing, hunting and trapping in the fall and ice fishing in the winter with territory explored all over the Cariboo/Chilcotin.

Earl is survived by and will be forever loved and remembered by his wife Catherine of 52 years; daughters Jana and Corinna (Shane); sons Mark, Bruce (Sherry), Gerald (Allyson) and Jackson; and grandchildren Brandon (Justine), Aline, Brody, Robbie, Katie, Keanu and Sisu.

Earl is also survived and loved by his twin brother Eugene (Maxine), sisters Ruth and Donna (Wayne) and sister-in-law Doreen as well as many nieces, nephews and cousins.

Earl was predeceased by his parents Charlie and Bessie; brothers Chuck, Ralph, and Roy; sisters Viola, Velta, Marie, Irene and Evie; first wife, Margaret; and his grandson Matt who we believe were all there to welcome him on December 07, 2021.

The family wishes to extend a heartfelt thank you to Elizabeth for her knowledge and helpfulness, the nurses, care aides, recreation, cooks, cleaners and staff at Dunrovin Park Lodge for the care, companionship and good meals that they provided for Earl.

Also, we would like to thank the doctors, nurses and staff at G.R. Baker Hospital for the care and attention that they gave our Dad during the time he was in their care.

We are also grateful to Ken Zacharias at Clayton’s Funeral Home for his helpful guidance and making this process so easy for our family during this difficult time.

There is no service planned at this time. In lieu of flowers, donations can be made in his name to Dunrovin Park Lodge or the Alzheimer Society of BC.