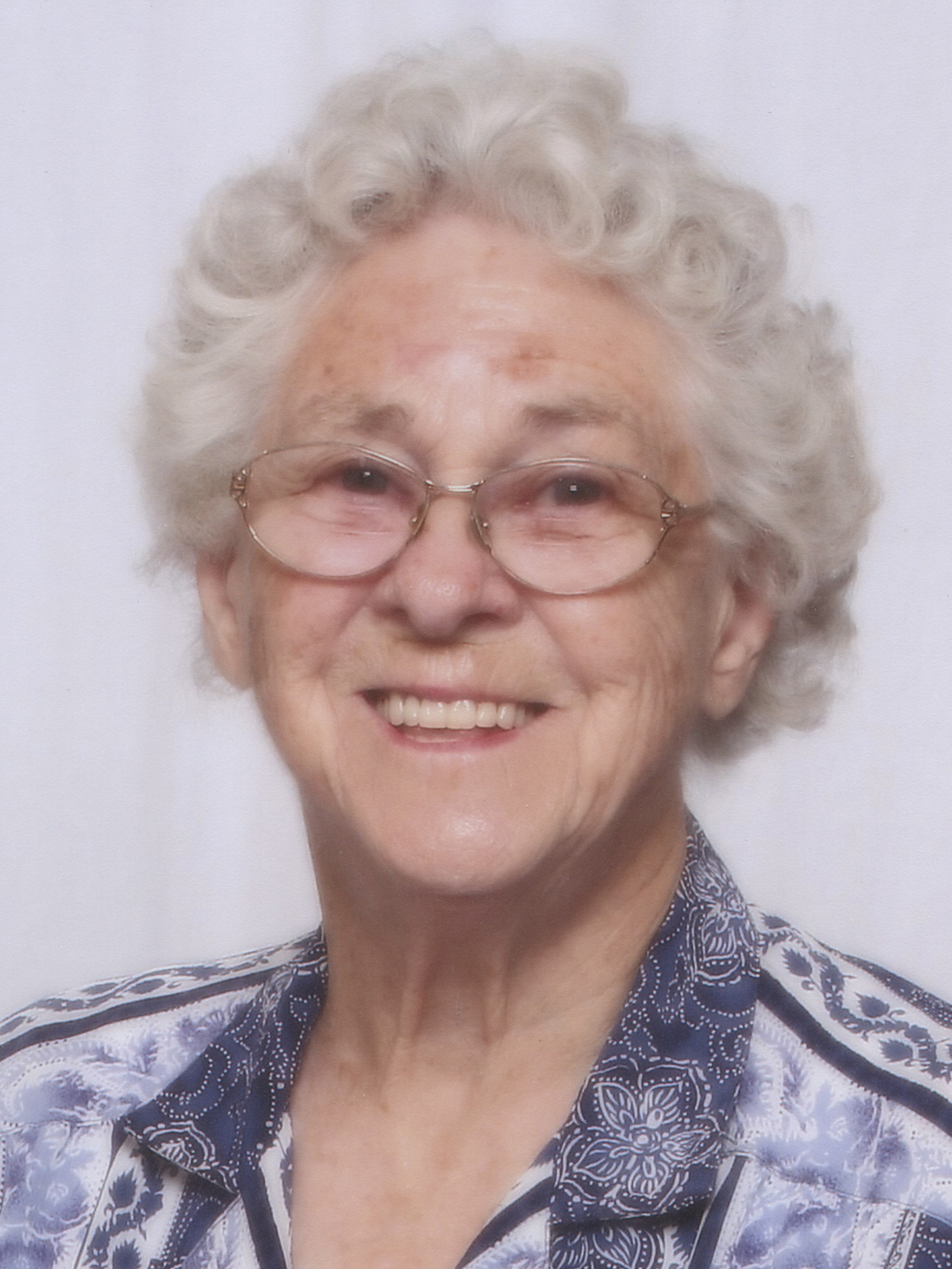 Margaret “Pat” Chubb nee Taylor passed away on August 13th, 2020 in Quesnel, BC.

Survived by her Son Garry, her Daughter Brenda, her Brother Bob and Grandchildren Joseph (Shauna), Jennifer (Trevor), and Tracy, the Mother of her Grandchildren.

Pat was born October 4th, 1928 in New Westminster, BC.  She attended elementary school on Saturna Island and her senior secondary schooling on Salt Spring Island, BC.

She was an operation for BC Tel on Salt Spring Island during that time she met the love of her life, Herbert Chubb.

After travelling with Herbert’s’ job, they settled in Quesnel with their 3 children.

Pat was very involved with the SPCA in Quesnel and was instrumental in getting the SPCA Shelter built.  Pat was also nominated for Citizen of the Year 3 times.

Her dedication to her community and love of animals will be missed.

No Service as per Pat’s wishes.